MacRae, Perry, MacRae & Whitley, LLP is a law firm located in Fayetteville, North Carolina. This firm and its predecessors have practiced law in this community for over 100 years. 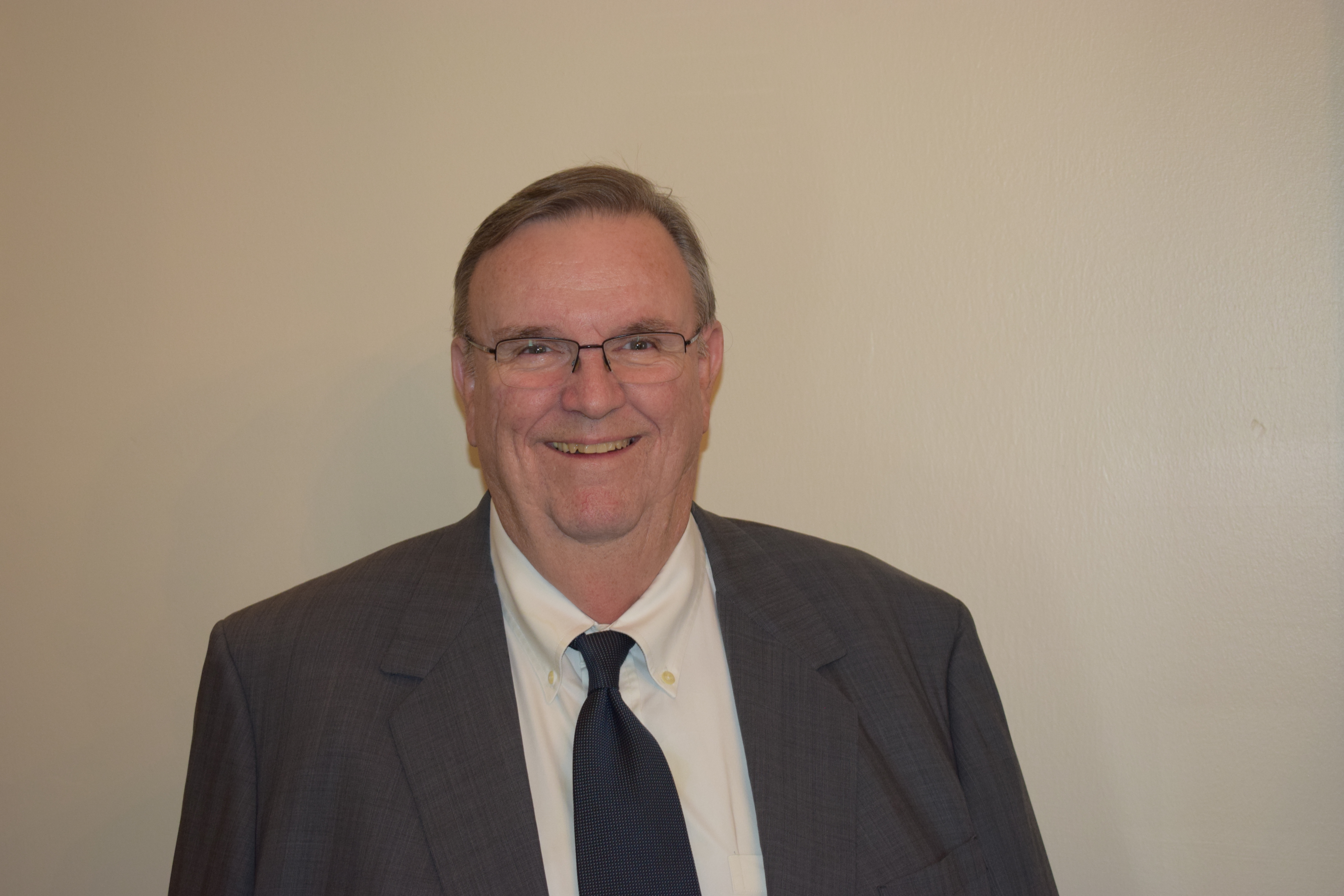 Daniel T. Perry, III began working with the firm in 1973.He has been licensed to practice law for over 50 years and his areas of practice are worker’s compensation, representing those who are injured or killed as a result of the wrongful act of another, mediations and other general civil and criminal law. He graduated from UNC Chapel Hill with his BA in 1966, and obtained his law degree in 1969 from the University of South Carolina. He started his career as an Assistant District Attorney in the 12th Judicial District (Cumberland and Hoke County) from 1970 to 1973. Dan is currently a member of the North Carolina State Bar, the Cumberland County Bar Association and the North Carolina Advocates for Justice.

Although he was born in Longview, Texas, he graduated from Fayetteville High School in 1962, and has been a resident of Fayetteville, North Carolina for 64 years. He is married and has three children and two grandchildren. He attends First Presbyterian and in his free time, he enjoys golf, quail hunting and fishing. 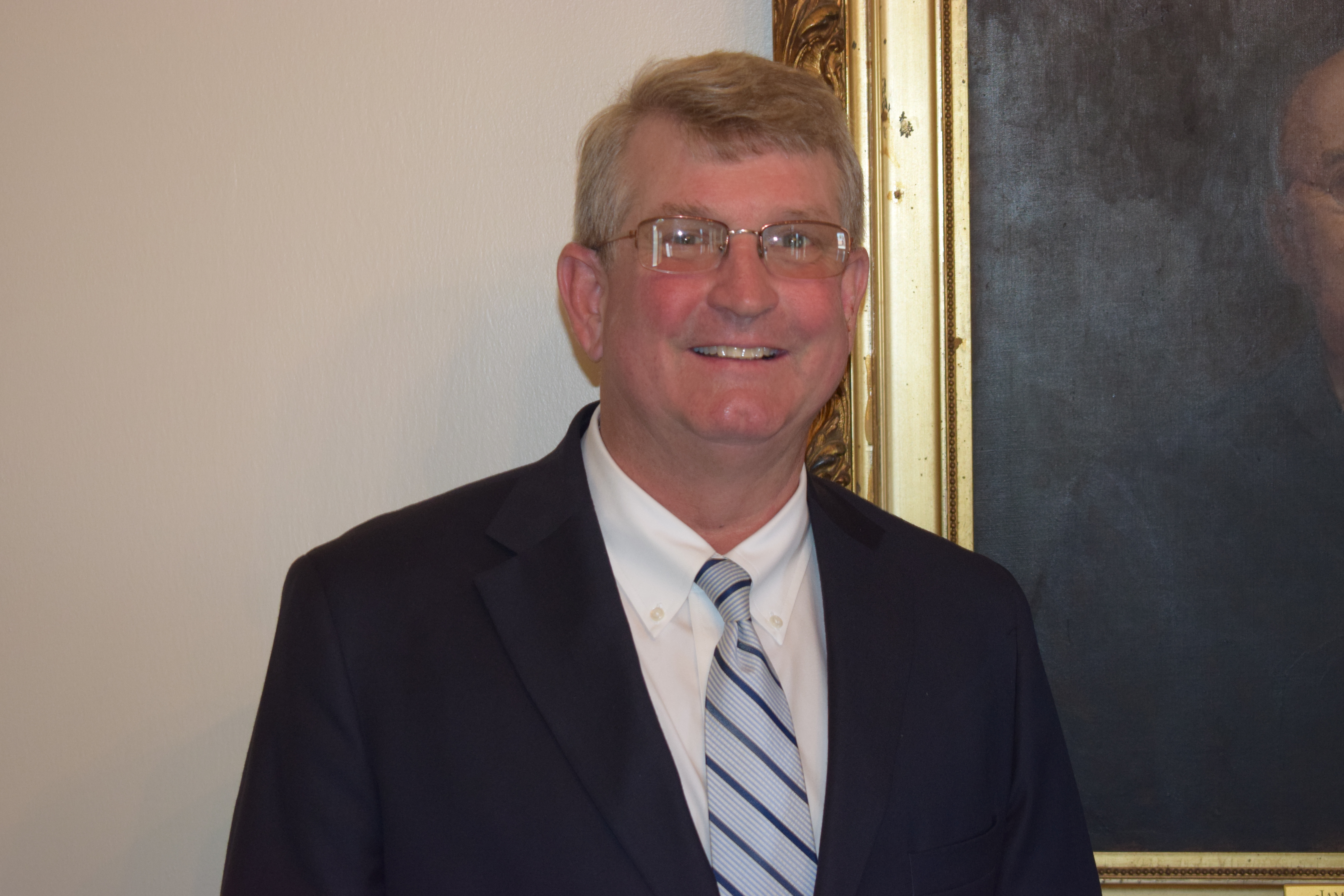 Jim was born in Chapel Hill, North Carolina in August of 1960. He grew up in Fayetteville and graduated from Terry Sanford High School in 1979. He has been a member of St. Johns Episcopal Church since 1961. When he is not working, he enjoys outdoor activities, music and spending time with his friends and family, which includes his wife and their two children. 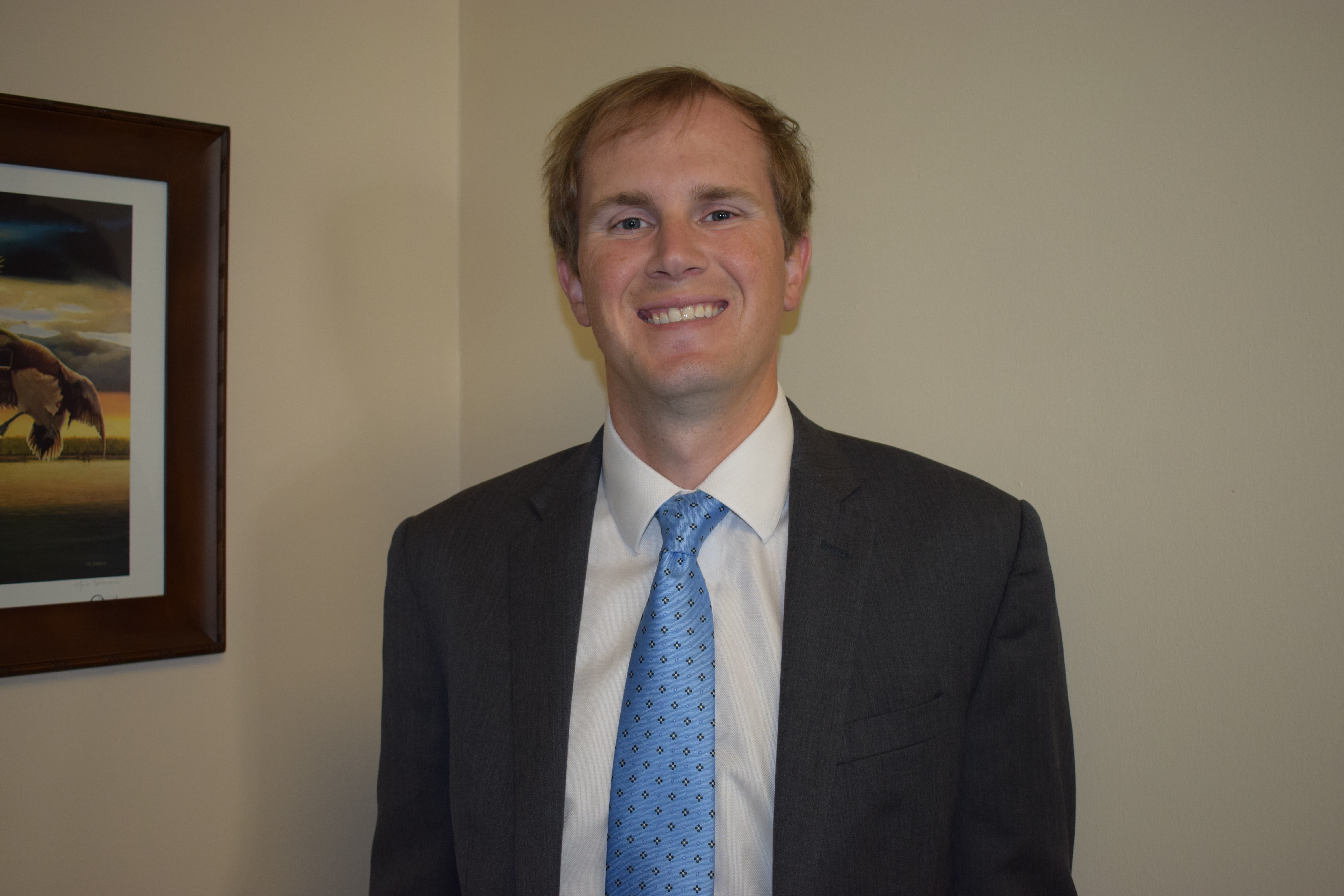 Gregory T. Whitley joined the firm in 2008.He graduated from UNC Chapel Hill in 2004 with a Bachelor of Arts in Journalism and Political Science. He then graduated from Campbell University School of Law in 2008. While at Campbell, Greg was a member of the Campbell Law Review. Greg is currently a member of the North Carolina State Bar, Cumberland County Bar Association and the North Carolina Advocates for Justice. Greg is licensed to practice in North Carolina State Courts, the United States District Court for the Eastern District of North Carolina, and various North Carolina regulatory and administrative boards.  His practice focuses in the areas of injury and wrongful death, worker’s compensation, condemnation/eminent domain, insurance coverage disputes, and business transactions, litigation and employment issues.

Greg devotes a great deal of his time giving back and helping to enrich our community.  He serves on boards for a number of nonprofits in Fayetteville as well as boards for Fayetteville Technical Community College and Methodist University.

Greg is a member of Haymount United Methodist Church in Fayetteville and spends his free time enjoying the great outdoors with friends and family.